My very personal account of how becoming the running kind put me back together. My experience of 20 years of running might help to convince you that you too could become the running kind. 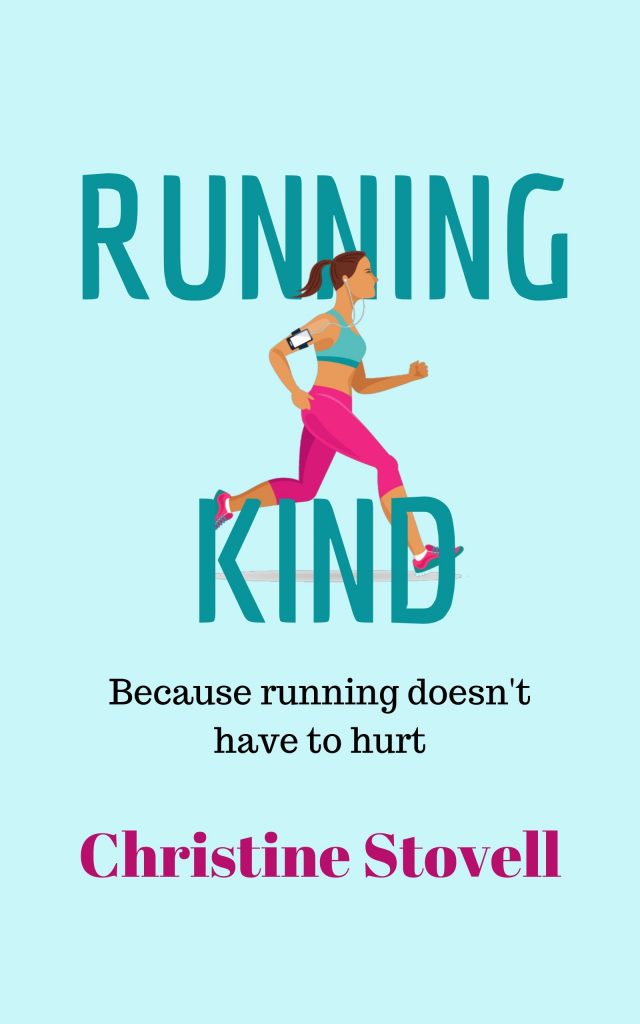 “Christine Stovell didn’t think she was the running kind. Running, she believed, was for elite athletes and hardcore fitness freaks. Then, after causing a local scandal, she found herself hiding in her parents’ loft with her two young daughters and decided to try running as a means of escape. That attempt ended so painfully it was four years before she felt brave enough to try another run.

Christine’s story takes her from running scared to running half marathons. In twenty years, she’s run through sad, bad and good times and dealt with everything from territorial pheasants to scary loos. Above all, she’s discovered not only that running doesn’t have to hurt, but that it has a great capacity to heal.

If you’ve ever been tempted to try running but think it isn’t for you, Christine’s experience might just convince you that you too can become the running kind.”